Learn more about Home for Hope.

How it all began

It all started in September 2012 when we, Larissa and Carolin, arrived in a small village in the south of Ghana, called Gomoa Tarkwa, after our high school graduation as part of a “Flexible Volunteer Service”. We lived and worked 6 months in the orphanage “Home for Hope” and travelled across the country. During this time we got to know the everyday life in the project from all sides and could dive into the country Ghana and into the culture.

For the first time in our life world problems like hunger, poverty and injustice were present in our everyday life and we decided to do something about it, even if only with tiny steps. Therefore we began to collect donations from Germany and to use them in a meaningful way. At the beginning the basic needs of the children, like food and access to medicine and education, could be secured. Motivated by the successes that quickly became apparent, we dared to build a new, urgently needed orphanage, which was to be built about 1.5 kilometres outside the village. This was followed by a phase full of new experiences with Ghanaian banks, Ghanaian builders and the Ghanaian administrative system, which often brought us to our limits. Despite all this, the entire shell of the house was completed in this half year.

Back in Germany it was clear to us that Ghana and the project in Gomoa Tarkwa would not let us go. So further donations were collected and a lot of public relations work was done for the project Home for Hope. Further trips to the project followed and so that the whole thing could stand on secure, sustainable legs, we established our own foundation in 2014.

Although, or perhaps because, we are only in our mid-20s, we bring a lot of commitment and motivation with us. Having grown up in a generation that is increasingly confronted with questions of injustice in the world, the meaning of development cooperation and globalisation, we have developed a critical view of these issues and now try to tackle them in the best possible way. 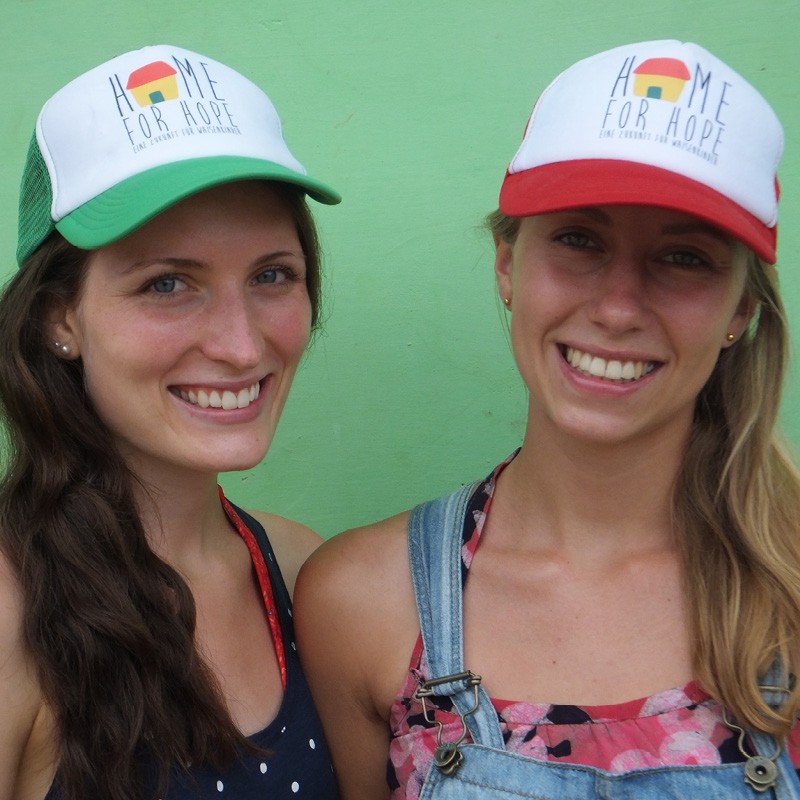 “The aim of our project is to provide a home for orphans in Ghana, where they can grow up sheltered, and to provide them with the education they need for a secure future and independent future.” 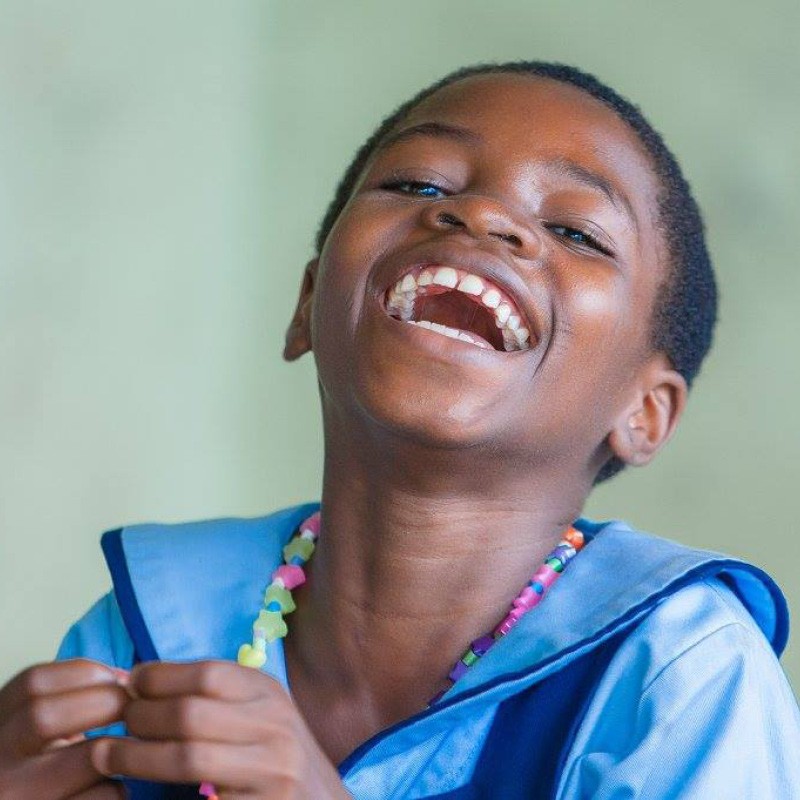 For this we work fairly, respectfully and appreciatively in Germany and with our local partners and employees. We are proud to make a meaningful contribution to a fairer world and to achieve it as efficiently and transparently as possible.

The Home for Hope foundation was founded by us in February 2013. Since then we have been the board of directors of the foundation. In addition to the Board of Directors, the Foundation also has a Board of Trustees, whose purpose is to advise and supervise the Board of Directors in all matters. The Board of Trustees comprises five members, all of whom are closely associated with us and the entire project and whose immense commitment has already contributed a great deal to the development of the project.

The Home for Hope foundation can be described as something very special in many aspects. On the one hand, the whole prehistory, from the voluntary service to the project to the final establishment of the “Home for Hope” foundation, is of course an important point in this context. In addition, our activities as a the Board of Directors and our studies complemented each other perfectly. The experience we gained in Ghana also flowed into our everyday learning life.

The foundation is administered pro bono by DT Deutsche Stiftungstreuhand.

In order to get a more detailed picture of the most important employees of the “Home for Hope” Foundation, here is a personal introduction. 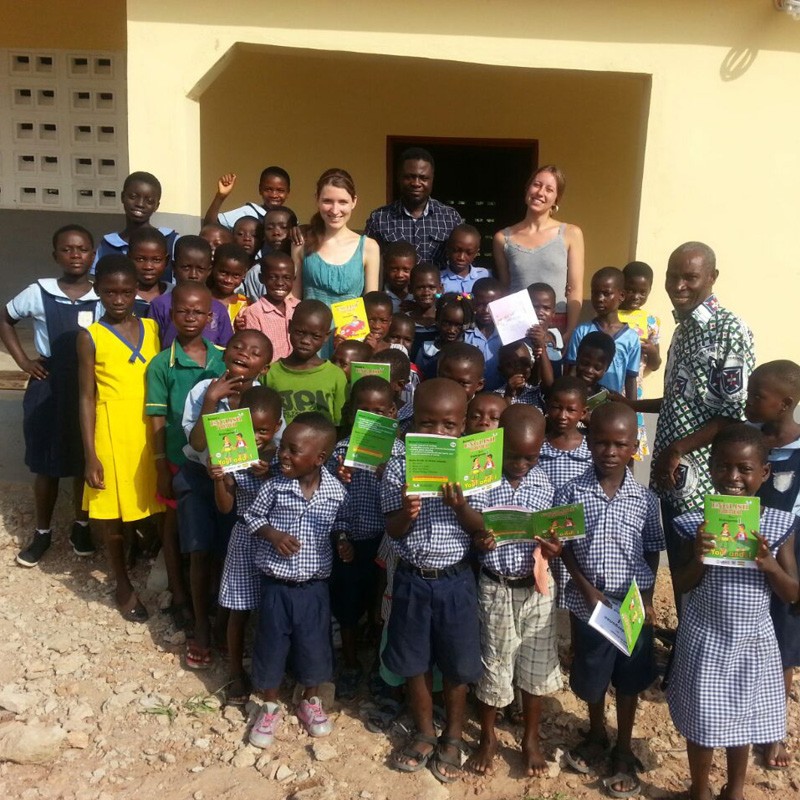 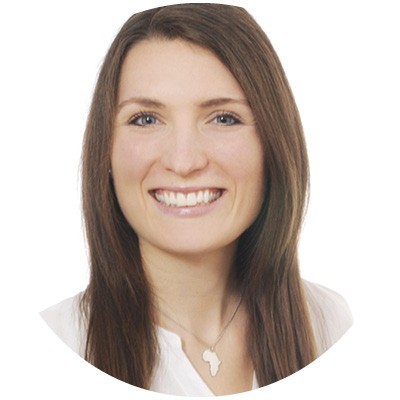 After graduating from Künzelsau University with a bachelor’s degree in Social Management, Carolin, who comes from near Aalen, oriented herself to the north: In Osnabrück she recently completed her Master’s in Management in Non-profit Organisations. Her motivation for the project: “To directly change things in our world in a positive way and, as a multiplier, to inspire others to commit themselves to good deeds”. 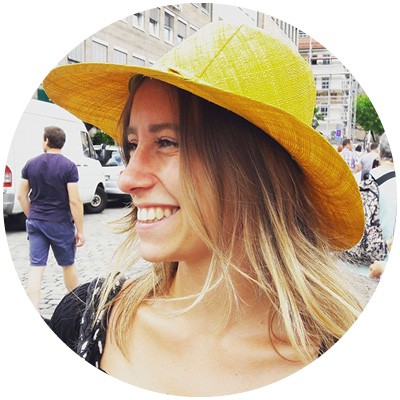 Coming from Nuremberg, Larissa moved to Passau in 2013 for her Bachelor’s degree in International Cultural and Business Studies at University of Passau. After graduating successfully, she currently lives in Munich and works as a project manager in the German development cooperation. Her motivation for the project: “The responsibility for and the meaningfulness of the project make me happy every day”. 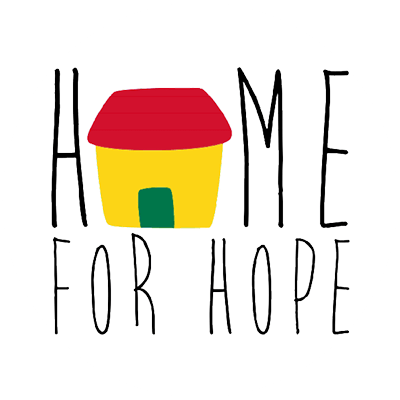 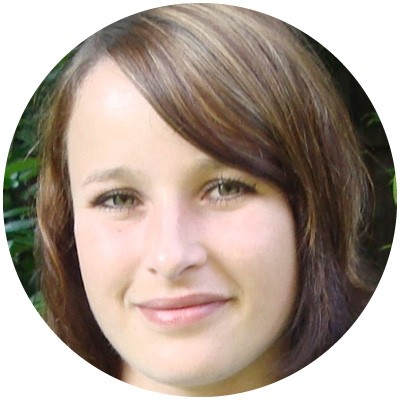 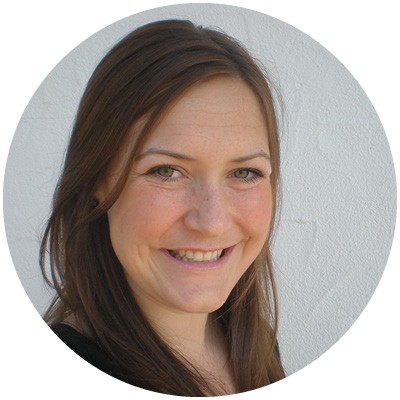 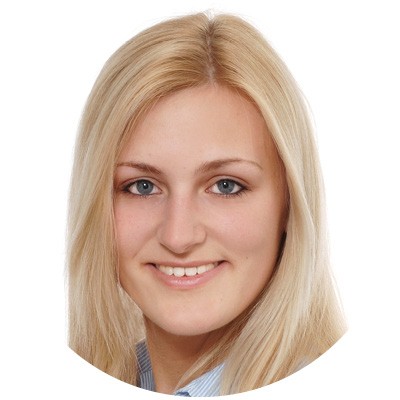 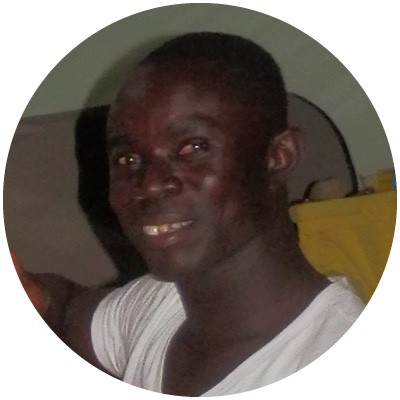 John Essaah, born in Gomoa Tarkwa and father of two children, leads the project full time on site. He is a visionary and planner, but he has also been involved in the project in a practical way since 2010. He is like a father to the children, like a brother to the staff, and is highly respected in the region for his political commitment. He has completed several training courses and has already lived and worked in Burkina Faso. His motivation for the project: “The contact to our sponsors and the children”.

Leave us a message.